This Orion Light Language Activation is a call to awaken the Starseed in you, as we slowly witness the consciousness expansion of our planet, and the beautiful changes that come with that!

About This Orion Light Language Activation

Orion Light Language – also referred to as Mintaka Language – is an absolutely potent Galactic Language which stirs up transformative DNA upgrades to help heal our bodies and enable it to flush out densities that are no longer serving us, all for our soul’s highest good. Here’s the thing about Orions – they are masters of their own DNA to the extent that their society knows no illness or disease. They live vibrant lives, within frequencies of healing and overall physical vitality.

To be able to receive such powerful upgrades, however, I invite you to approach this Light Language session (or any other Light Language transmission) by setting your human lenses aside, and delimit your perception of the concept of “language” itself.

In the human context, language is a conglomerate of sounds, words, phonics, syntaxes, contexts, etc. that are used as a tool for communicating – an overt act of expressing our thoughts and emotions. In the Galactic sense, however, Light Language is really not just a tool for communication, in fact, it is mainly a modality for powerful energy work and upgrades that could change different aspects of your life in a heartbeat.

Orion Healing – How Does It Work?

Orions – Beings from the Mintaka star system – are very advanced when it comes to consciousness, as well as science, technology, and medicine. With their society eons of years ahead compared to the Earth, the Orions have mastered co-creation with the universe with the help of their ordered minds. As natural wisdom-seekers, they are also very highly evolved beings that have unlocked so many mysteries of the universe, including how to protect their DNA from all sorts of physical and psychic illnesses and attacks.

See, I’ve had my fair share of psychic attacks in the last couple of years. Being a Light Language channel and activator, it should come as no surprise that beings that are not of light might want to attack me. However, sometimes these things come in quick, disguised and unexpected ways.

Orion Light Language has helped me countless times to flush out negative energies that latch on to my Energetic Field. Orion Language carries amazing protective energies.  With the use of consciousness technology that comes with Light Languages, anyone can become immune to both physical illness and psychic attacks.

With so much polarization of beliefs and ideas over the past few years, my mission here is to bring awareness to the power we hold, to use to our fullest advantage our potential to co-create a world where we build bridges instead of burning them.

In this transmission, I’ve put my number one intention for the human collective, and that is unity in diversity; to wake up to our responsibility and our purpose for incarnating on this planet – to raise our consciousness and vibration. To realize that in the grand scheme of things, we are being challenged to overcome these differences and work together to ascend to a higher dimension of consciousness.

As I transmit Orion Light Language – which might sound strange to our human ears, I ask you to open your heart instead of judging with your mind so that the powerful codes trickle down to every atom in your body and kick-start amazing DNA upgrades and protection.

As I ask you to find your center, and focus on your breathing, you are also encouraged to hold ground. Imagine growing roots that are digging deep and expanding into Mother Earth. This will keep you anchored to your body as the powerful Orion frequency enters your field.

Finishing this transmission, you will feel the energies starting to work and shift certain things in your life. More so hours, days, and weeks after this activation.

If you’re up for an exhilarating experience, don’t hesitate to click the video and join the transmission. It doesn’t matter what day or hour you’re watching this. The power of Light Languages knows no space and time! Sign up to to get more Channelled Transmisions to your inbox 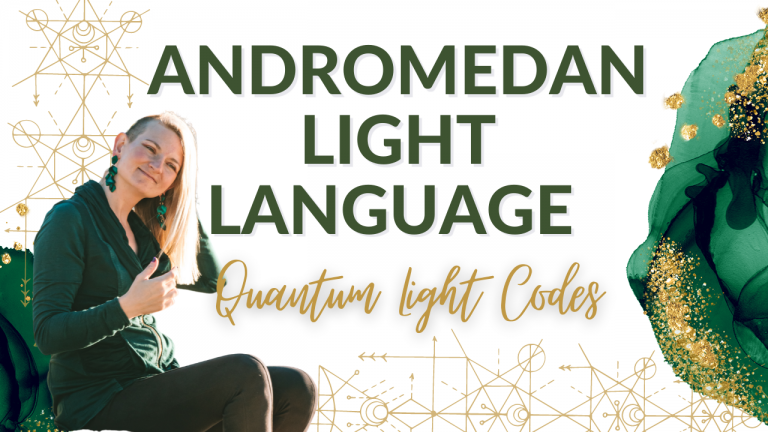 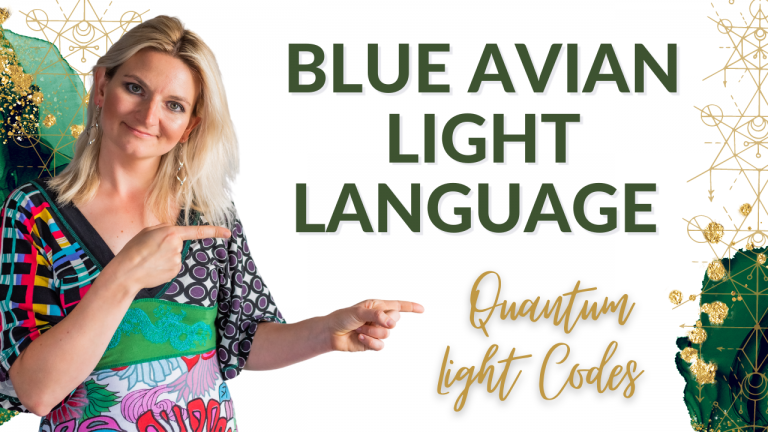 This site uses cookies to improve your experience, analyse traffic and show you personalised advertising. By clicking on or navigating the site, you agree to our use of cookies. For more information view our Privacy Notice.

This website uses cookies to improve your experience while you navigate through the website. Out of these, the cookies that are categorized as necessary are stored on your browser as they are essential for the working of basic functionalities of the website. We also use third-party cookies that help us analyze and understand how you use this website. These cookies will be stored in your browser only with your consent. You also have the option to opt-out of these cookies. But opting out of some of these cookies may affect your browsing experience.
Necessary Always Enabled
Necessary cookies are absolutely essential for the website to function properly. These cookies ensure basic functionalities and security features of the website, anonymously.
Functional
Functional cookies help to perform certain functionalities like sharing the content of the website on social media platforms, collect feedbacks, and other third-party features.
Performance
Performance cookies are used to understand and analyze the key performance indexes of the website which helps in delivering a better user experience for the visitors.
Analytics
Analytical cookies are used to understand how visitors interact with the website. These cookies help provide information on metrics the number of visitors, bounce rate, traffic source, etc.
Advertisement
Advertisement cookies are used to provide visitors with relevant ads and marketing campaigns. These cookies track visitors across websites and collect information to provide customized ads.
Others
Other uncategorized cookies are those that are being analyzed and have not been classified into a category as yet.
SAVE & ACCEPT

Awesome!
See you in your inbox! 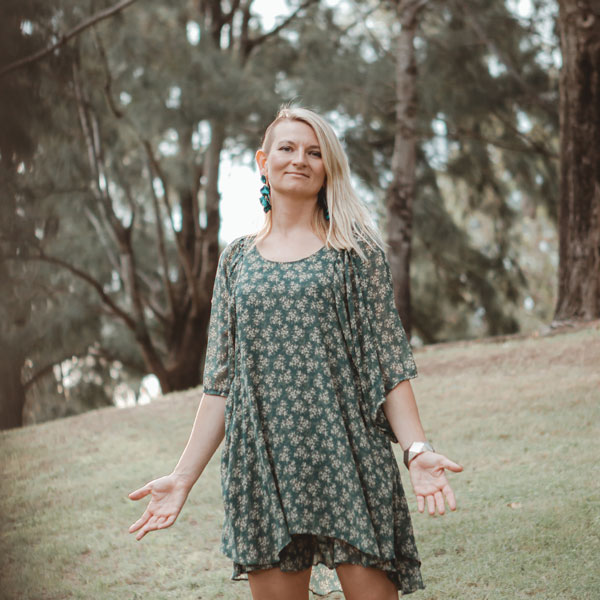